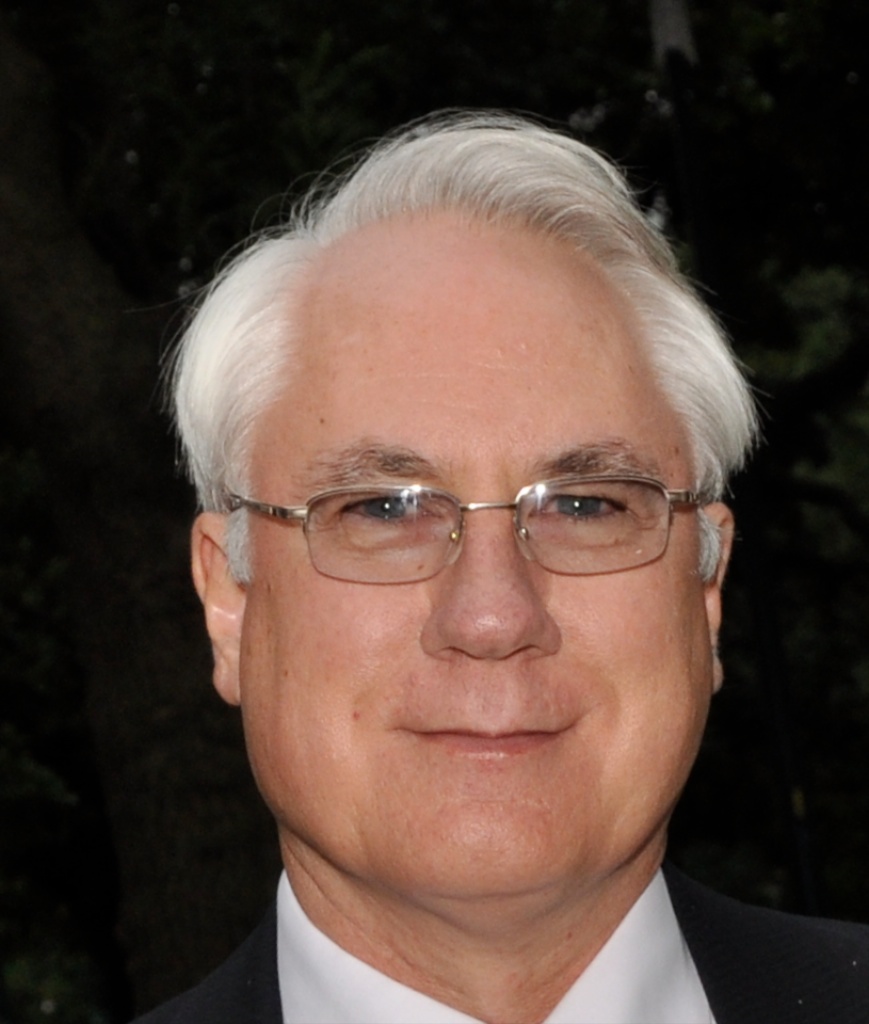 The Principal is John Aitken. John has been a consultant in railway communications for over thirty years. Prior to involvement in the railway industry he worked with Telstra’s forebears for ten years in radio and cable systems construction. He has extensive experience in radio and television broadcasting. In 1983 John founded Aitken & Partners, a consulting engineering practice which specialises in communications engineering.

After work on microwave systems for the Queensland electrification project and mobile radio systems for mines in the Pilbara, John was responsible for specification of the Sydney Metronet train radio system. He was the engineer for much of the development of Countrynet in (NSW), pioneering the use of GPS and satellite telephone systems for railways.This was followed by the Pacific National AWARE locomotive system and the Pacific National Communications Control Centre (CCC) project.